The Future of Cloud Computing: 7 Trends for 2022 and Beyond 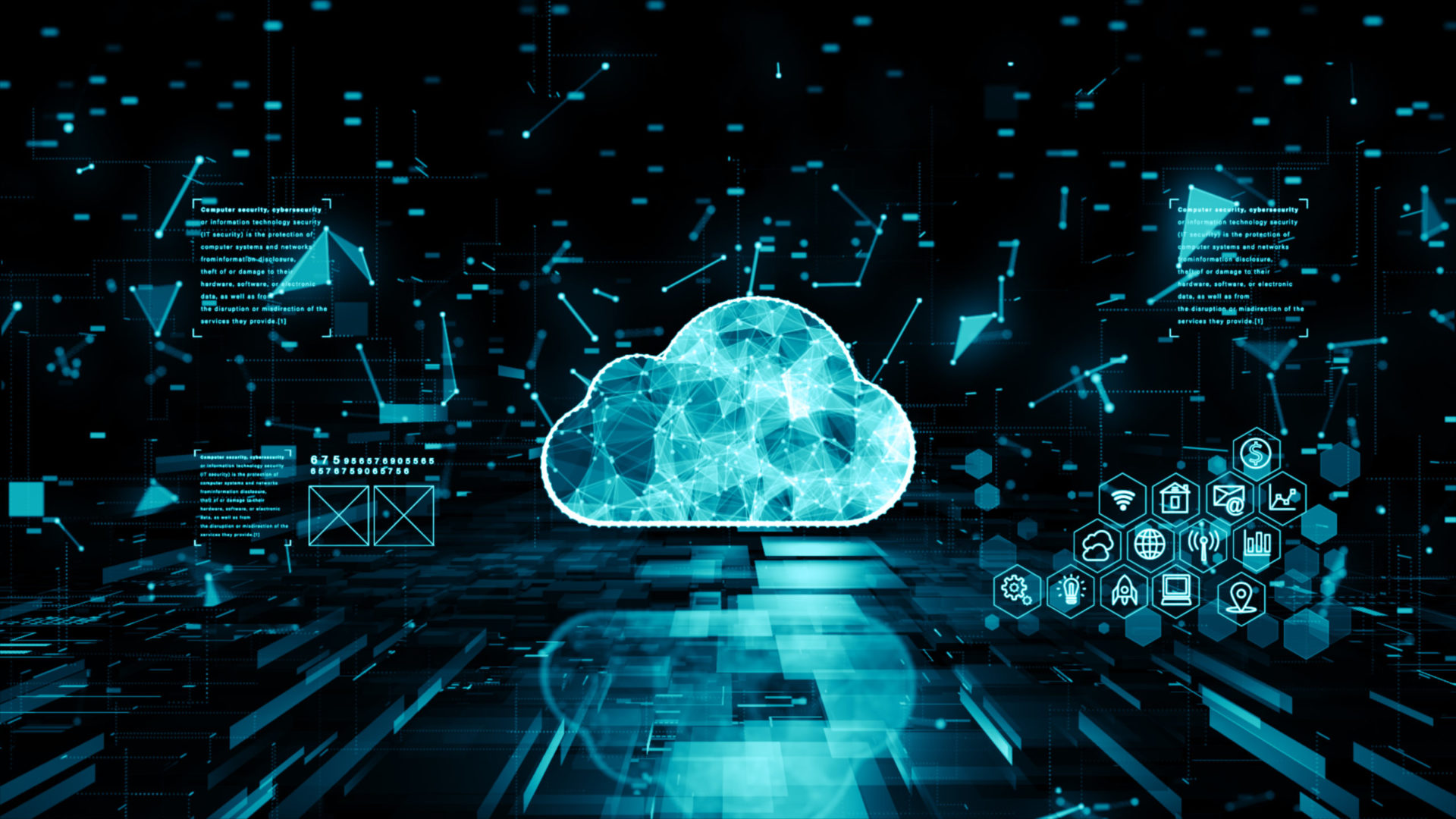 Business use of cloud computing has taken off in recent years. As Gartner reports, public spending on cloud storage will close out this year 23% higher than 2020, reaching $332 billion. A vast majority of this can be attributed to the COVID-19 pandemic and the explosive growth of remote work, which is forcing the future of cloud computing to evolve quickly.

Until about 2018-19, we were still seeing the “80/20 rule” apply to many enterprises; they managed roughly 80% of their workloads via their own data centers and about 20% via cloud. Now cloud adoption is on its way to tipping the scales, particularly among enterprises. Even compliance-dependent verticals such as healthcare, which considered the cloud taboo for a long time, have jumped on the bandwagon.

With that said, here are the top trends in cloud computing to keep your eye on in 2022 and beyond.

1. Multi-Cloud: According to Flexera’s 2021 State of the Cloud Report, 92% of enterprises have adopted multi-cloud, meaning they’re leveraging at least two cloud platforms (public, private or a combination). Multi-cloud provides flexibility and scalability, while avoiding the dreaded vendor lock-in. The conversation has shifted from whether to adopt a multi-cloud strategy, to how exactly to do so, with the hyperscale giants wholeheartedly embracing the trend.

2. Focus on Public Cloud Costs: The same State of the Cloud Report found that 90% of respondents who adopted cloud said their cloud usage was higher than expected. And with that increased use comes increased spend. Of all respondents, 61% are spending at least $2.4 million on public cloud annually, and 36% are spending upwards of $12 million per year. About three-fourths of organizations consider cost efficiency to be a measurement of progress. The survey found that roughly 30% of cloud spend goes to waste, and the use of cost management tools for multi-cloud is on the rise.

3. Edge Computing: Cloud providers are responding to the growth of Internet of Things (IoT) devices, 5G, latency-sensitive gaming and more by moving closer to the edge. Like multi-cloud, the edge has been in the industry’s lexicon for years, but adoption is now on the rise. Data centers were built to suit large quantities of information in a centralized location, but half of our population live in rural areas. In order to shift data and processing closer to those who are using it, the system is becoming more and more decentralized through edge computing. This in turn will reduce latency, keep the cost of bandwidth down and increase the connection performance.

4. Greener Cloud: The amount of power, heat and infrastructure required by cloud computing causes a growing environmental impact that needs to be reversed. The U.S. Department of Energy has found that data centers use 2% of all electrical consumption in the United States. To put it in perspective, an average data center uses 10 to 50 times more energy per floor than an average commercial office building. Cloud providers are pushing for increased efficiencies in regards to their hardware and software in which even the slightest change and improvement can result in vast long-term power reductions. Electronic waste is another area of concern due to the fact that aging hardware is discarded in the tens of millions of tons per year. The need for robust recycling of computer hardware continues to grow with the shortage of rare earth minerals and supply chain breakage. Every responsible business owner knows they have a part to play in combating climate change and will take these considerations seriously when debating between on-premise data centers and the cloud.

5. Serverless Cloud: Due to the economic impact that businesses suffered during the pandemic, restructuring of budgets and expenditures was necessary. Serverless cloud solutions offered a way to cut costs during a trying time. This is a relatively new concept that is gaining momentum in the market from providers such as Amazon, Microsoft and IBM. Serverless means that businesses aren’t pigeonholed into leasing servers or paying for fixed amounts of storage or bandwidth. Instead, it’s a pay-as-you-go service that adds another layer between the user and the platform, offering infrastructure that grows invisibly as an application calls for it. This means the user does not have to deal with configurations and technicalities. Serverless will play a big part in creating new user experiences and making innovation more accessible to the user.

6. Artificial Intelligence (AI): Next up, we’ll round out the list with two cloud applications, with AI up first. Large organizations are leveraging AI to deal with growing pools of big data; in healthcare, for one, that allows providers to optimize services at lower costs. In recent years, AI models have been helping researchers explore large amounts of information about the COVID-19 pandemic rapidly, leading to the quick production of vaccines. Moving forward, it’s likely that AI may entirely change the way scientists create vaccines.

7. The Internet of Things (IoT): One of the greatest cloud computing trends is the growth of IoT and everything that follows, including smart cities. Some municipalities in the U.S are already connecting utilities, parking meters and traffic lights to IoT networks. IoT encapsulates all tens of billions of smart devices that can be assigned an IP address, such as smart watches that pull up headlines on your wrist, lightbulbs that integrate with a phone to automatically turn on, and more.

One trend we’re seeing at UPN is a surge in interest for UPN Cloud Connect, which provides a better way for networks and the cloud to interconnect. Cloud Connect is a point-to-point data service that directly links a customer to a cloud service provider (CSP) via a secure and private Ethernet connection. Key adoption drivers include the security benefits of a private connection, fast transmission speeds, industry-leading SLAs and egress cost savings. Click here to read more about Cloud Connect.